Ever Wonder Where ‘The Big White Wedding’ Traditions Came From?

As you’re in the middle of making all of your wedding plans and preparations, have you ever wondered where the idea of “the big white wedding” came from? After all, the idea of wearing a white wedding gown, having a ceremony in June or eating wedding cake at wedding receptions had to come from somewhere, right?

You’re right. They did. Once you read some of the origins of white weddings, perhaps it will make you want to have one. Or, it could make you decide to go an opposite direction. Either way, here are a few white wedding day fun facts. 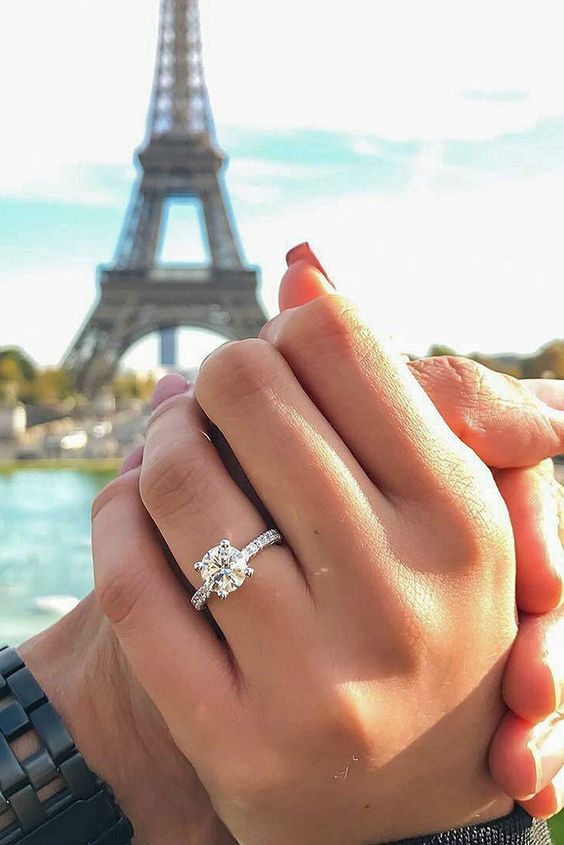 Let’s begin with the engagement ring. Some people believe that a man spending (at least) three months of his salary as a way to express his love is what a diamond engagement ring is all about. Not really. Around the 1940s, De Beers’s started the ad campaign “A diamond is forever” as a way to make more money (it worked!). The campaign was so influential that people started to associate diamonds with love. (Pretty fascinating stuff.)

Prior to 1840, brides were quite practical. They opted to wear their best dress but usually it wasn’t white. White got dirty too easily and was also too hard to clean. It is Queen Victoria (when she married Prince Albert) who made white wedding gowns all the rage.

As far as white symbolizing purity, that is the reason why a lot of women chose it. Although it should go on record that back in the day, blue was the color of virtue; not white. 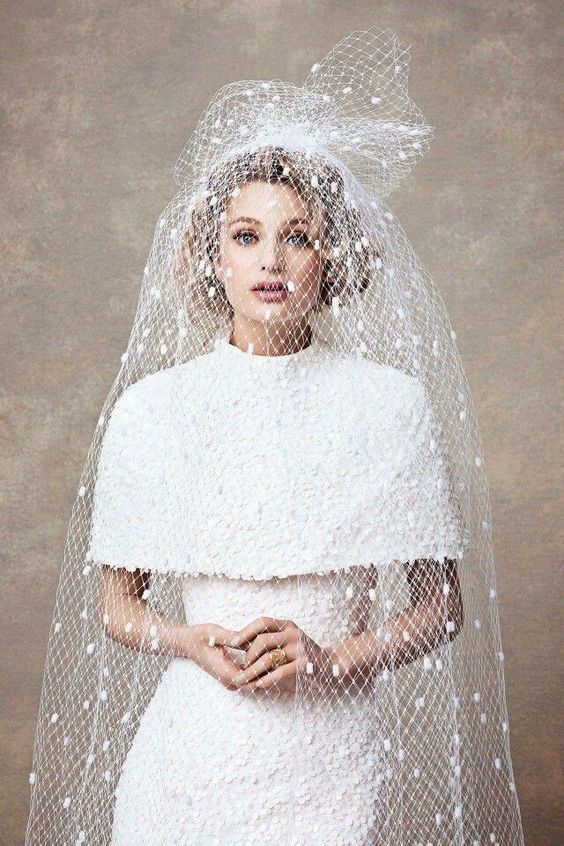 The bridal veil has two different origins. Some say that brides wore it in order to ward off evil spirits. Others say that it was a way of not fully revealing herself to her husband until their special day. Kind of symbolic of being chaste prior to the “I dos”. 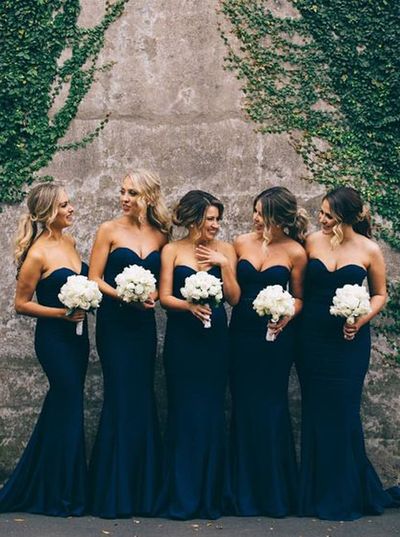 Speaking of evil spirits, did you know that’s why bridesmaids started wearing matching dresses? Supposedly by doing so, they would confuse the spirits, causing them to not attack the bride. 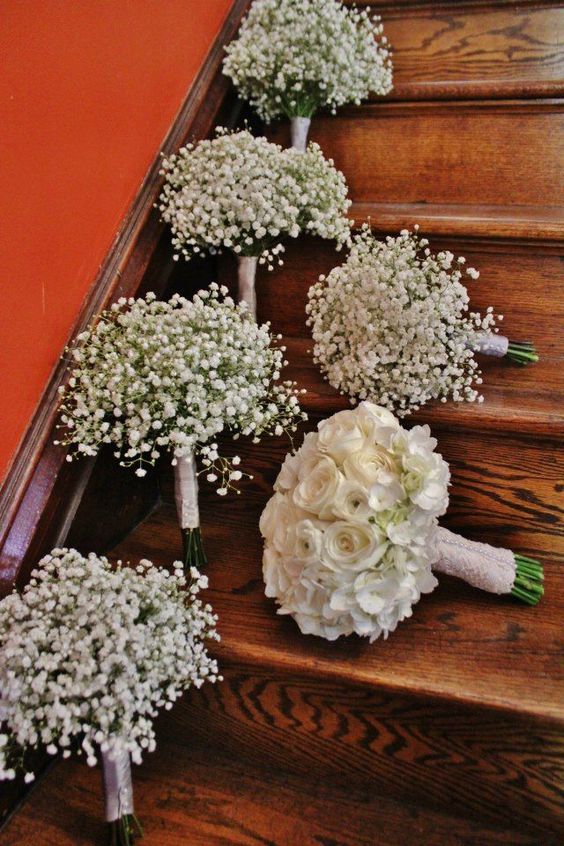 Oh, and the evil spirit traditions just keep on going. The bridal bouquet used to be filled with herbs; another way to protect the bride. Queen Victoria was a fan of flowers and so she swapped the herbs out. Brides have done the same ever since. 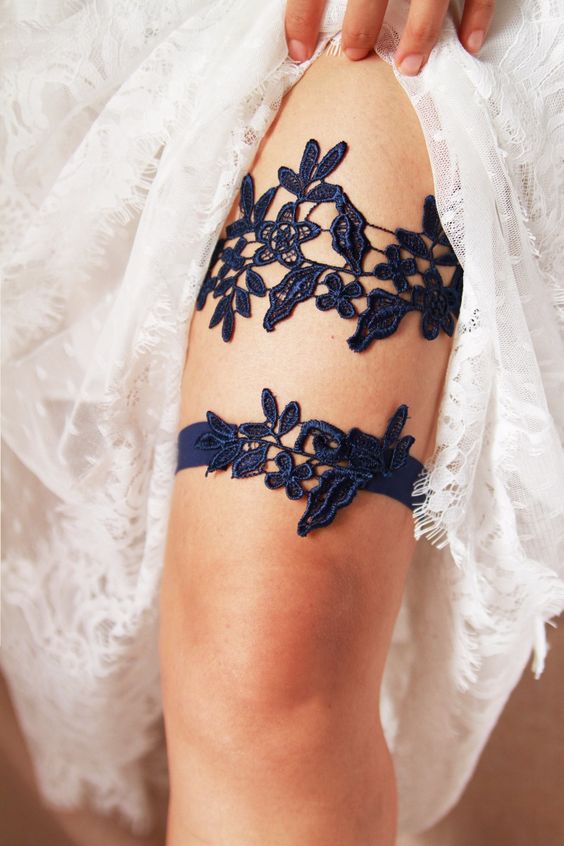 Typically, the bride wearing something old was an item that came from her side of the family as a way of honoring her legacy. Something new represented the life she was about to start with her husband. Something borrowed came from an individual who lived a life (preferably a married one) of happiness. And something blue represented virtue (which is why so many garters are blue). 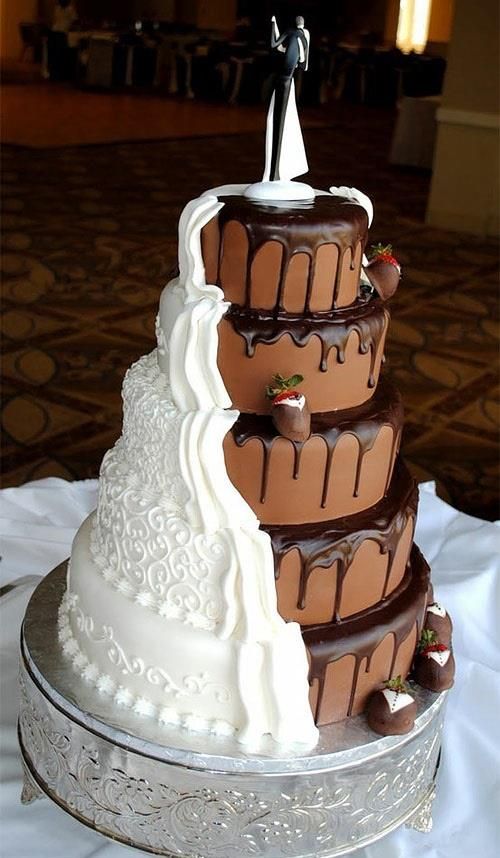 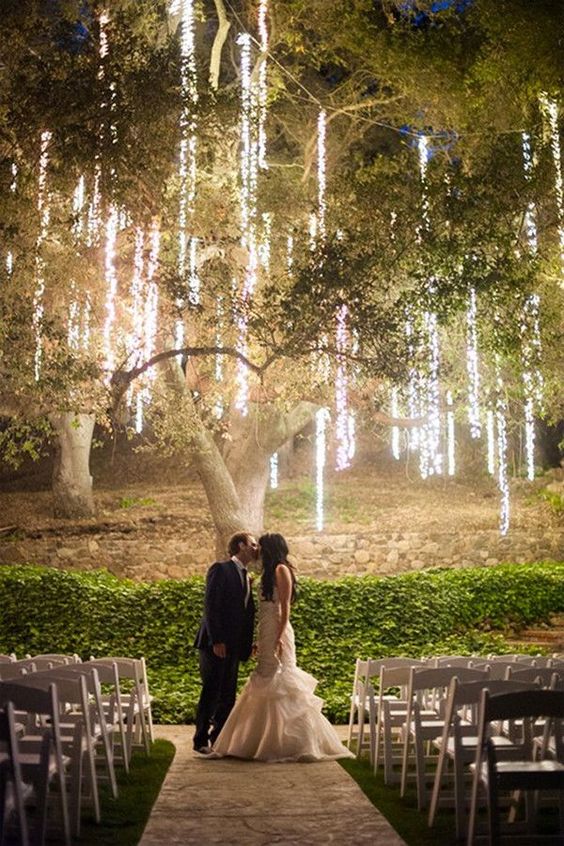 And what about so many weddings happening in June? While many assume it’s simply because it’s a beautiful and warm summer month, it actually comes from the belief that since the Roman goddess Juno rules over marriage and childbirth, getting married then will bring the couple good luck. 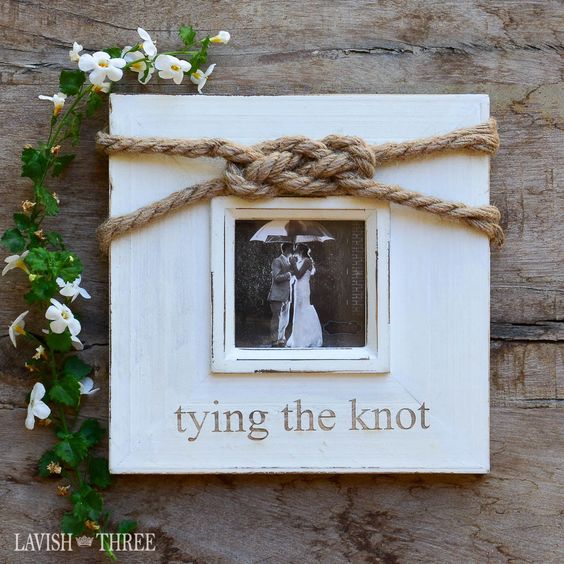 Ever wonder where the phrase “tying the knot” comes from? In many cultures, including Hindu and Egyptian ones, a bride and groom’s hands are literally tied together for a period of time during the ceremony to symbolize oneness and a new bond. 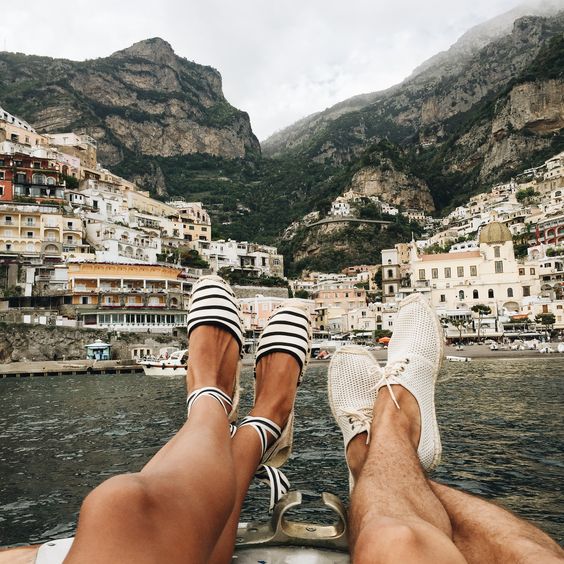 Then there’s the honeymoon. First, when a groom carries a bride over the threshold on their wedding night, that is to protect the bride from the evil spirts that may be hiding beneath her. And while honeymoons now are about rest and relaxation, once upon a time, it was something a little different. A selected individual would bring the newlywed couple a cup of honey wine to drink for 30 days—until a full moon came and went. Hence the term, “honeymoon”. (Who knew?)

Planning your own wedding, a romantic occasion, party or special event, can be wonderfully exciting but also provide its own set of challenges. Let us help.